The first EDGE summer school bore a name „Politics of the Earth“ and took place in Paris on 4th through 9th September 2016. It followed up on the current debate on a new geological epoch, the Anthropocene, where humans have become the main forces of transformation of the planet. It allowed 30 scholars from all around the globe to expand their knowledge on the key issues brought upon by this ‘age of humans’. Combining natural sciences and social sciences, participants were prompted to „think the Earth and the World together“.

What did the participants say?

“The whole experience surpassed my expectations. I was a little bit worried at first if I was going to be able to follow the discussions, but the selection of the topics and the approach of the lecturers was amazing.“ (Maria, Slovakia)

“The summer school opened my eyes in terms of the impact we have on our planet. The lecturers were knowledgeable and inspiring.“ (Florent, France)

“Paris Summer School became one of the important learning platforms for me. Especially coming from Dolpo, one of the remotest Himalayan indigeneous communities of Nepal, what I learnt about the Climate Change and its impacts were significant. As the classes were conducted in several important educational institutes all over Paris, they only helped our discussion. Hearing the vast ranges of experiences coming from the individuals from all over the world was a feat on itself managed by the program. Definitely in terms of making the program interdisciplinary and the subjects it could cover, inclusion of anthropology and its relevant materials cannot be omitted. All in all, the memory worth remembering and subjects such as Climate Change, Global Warming, Anthropocene, and the role of Developed and Developing States and civic duty, undoubtedly needing more critical discussion." (Tashi, Nepal)

“The program of the summer school was very well thought-off. The lectures and talks took place at various locations so we got a chance to get to know different parts of Paris. In general, it was a very enriching experience.“ (Demola, Columbia)

“The program of Summer School on the topic of "Politics of the Earth" comprised many views and parts of the issues and represented an interesting international event of students and researchers.  The Summer School in Paris under the auspices of the EDGE Programme exceeded my expectations. I am very satisfied and glad that I could participate in the Summer School." (Kristina, Slovakia) 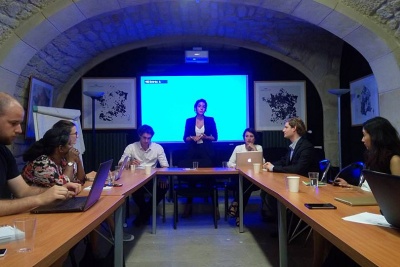 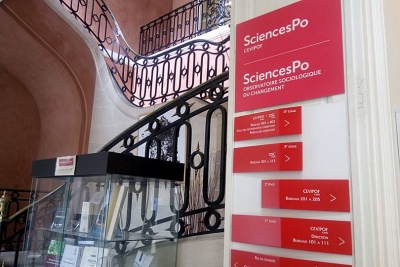 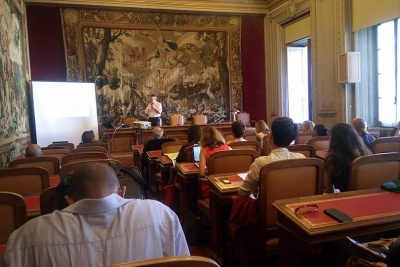 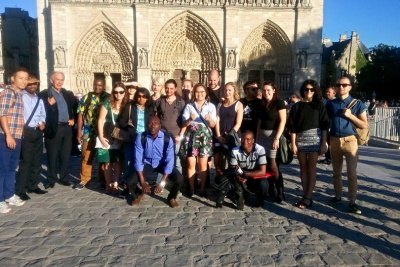 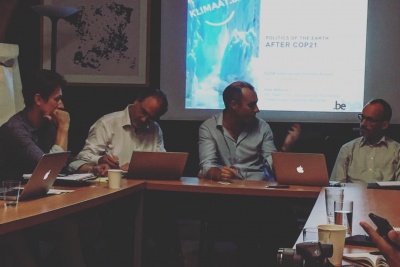 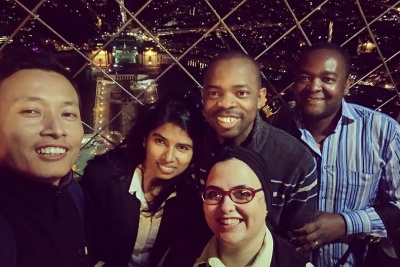 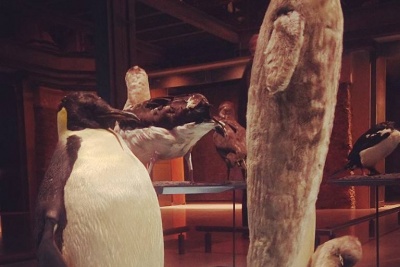 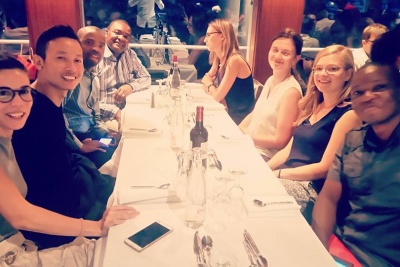 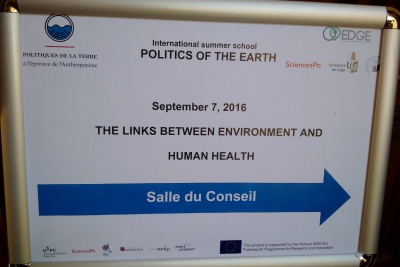 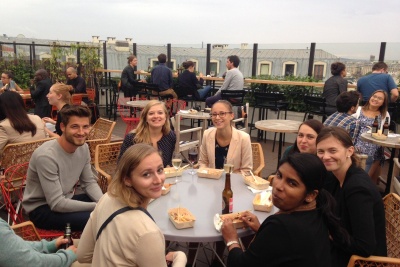 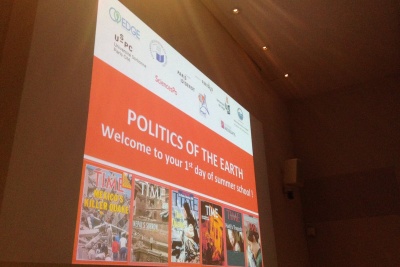 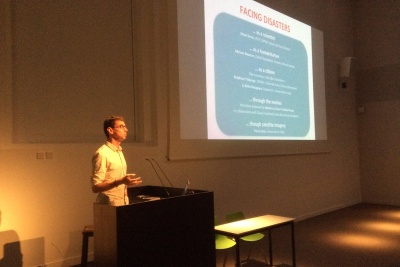 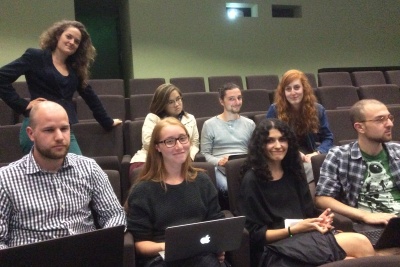 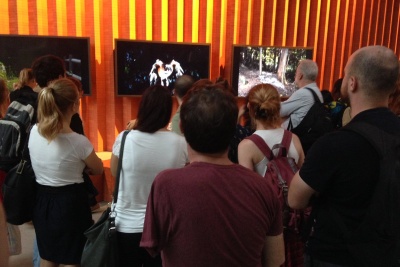 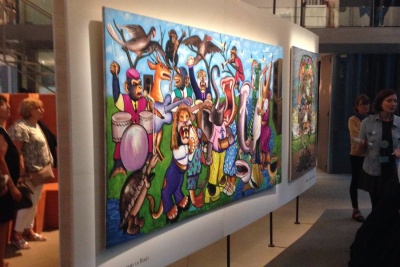 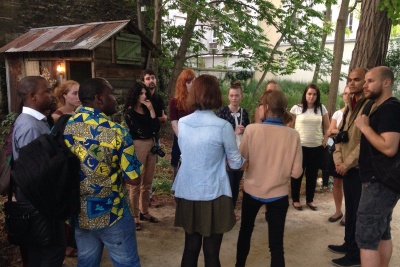 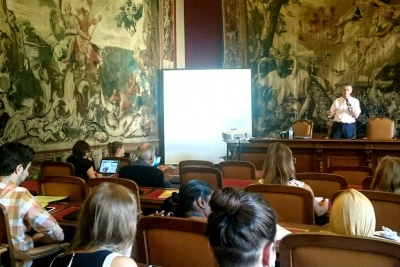 This project has received funding from the European Union‘s Horizon H2020 research and innovation programme under grant agreement No. 692413. 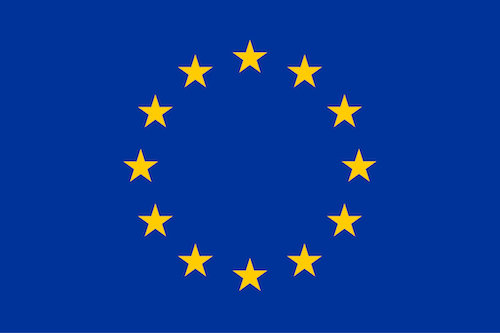